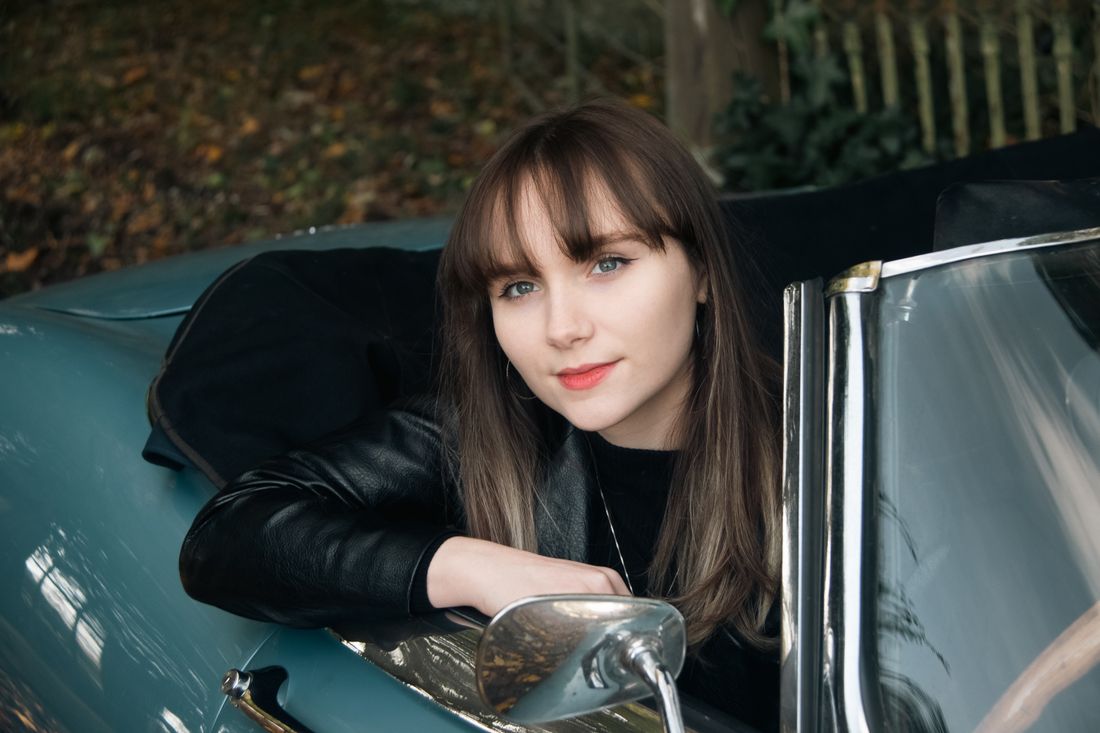 Caroline Vain is a singer-songwriter and multi-instrumentalist originally from the East Coast of the United States. From a young age, Caroline studied classical violin, and was a member of multiple orchestras including the New Jersey Youth Symphony and New Jersey Regional Orchestra. After moving to London in 2014, Caroline Vain became one of the first members of the English National Youth Folk Ensemble in 2016. Caroline’s songwriting style is heavily influenced by her performance background, as well as her eclectic taste in music. Caroline’s most notable influences include Taylor Swift, Kacey Musgraves, Phoebe Bridgers, and many more. Caroline has recently graduated from London College of Music with a First Class Honours in a Music Performance and Recording (Bmus) degree and with a Masters (Mmus) in Music Performance. 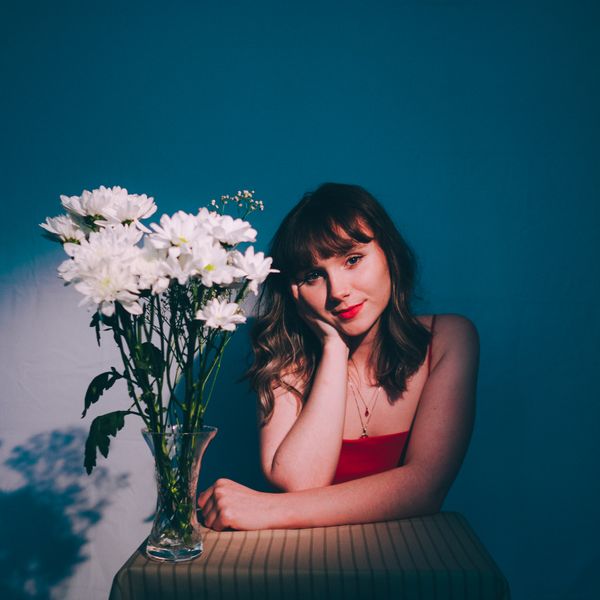